AGR's board of directors has made internal promotions to appoint a new CEO and CFO, as current CEO, Åge Landro, moves on to a new role after 11 years with AGR.

Svein Sollund, part of AGR’s executive team for eight years, has been appointed as CEO. He will also take on responsibility for AGR’s business in Norway as Sjur Talstad, executive vice president for Norway and Russia, leaves to take up a new position externally.

Snorre Woll, previously head of AGR’s finance team for seven years, is moving into the role of CFO.

“Sollund joined AGR in 2008 and became COO in 2012. He has demonstrated exceptional leadership skills in his roles and the board looks forward to working with him as he drives the business forward around the world,” said Olav Fjell, chairman of the AGR board of directors.

The regional leadership teams in Norway, the UK, Asia Pacific, Americas, UAE and CIS continue to have responsibility for managing AGR’s business locally. 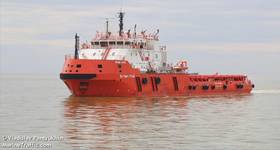 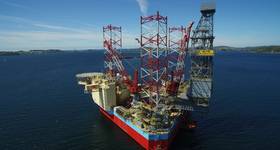